Hi!
We had a good, but busy, weekend.
On Saturday Rick and Jeanne Farleigh hosted a 50th Anniversary party for my parents.  It was really, really nice.  They have a great house out in Lake Austin, and there was a live band that sounded great (the Shelton Ray band).  A bunch of my parents' friend were there from their Steiner Ranch Young at Heart group.  Also, Rick and Peggy Magsig came into town, Marlene and Tom Leih came, and Susan and Uncle Donald were there.  Ryan and Jamie also came (with Dick), and Ryan and I each did a little toast when the band took a break.
The party was really nice.
Raylan was a little restless (as three year olds are) and wanted to run around the whole time, but he had fun being there. 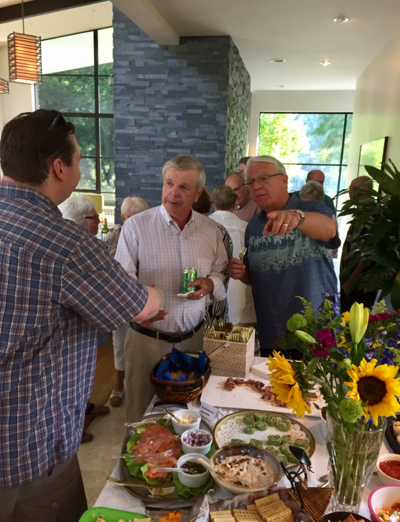 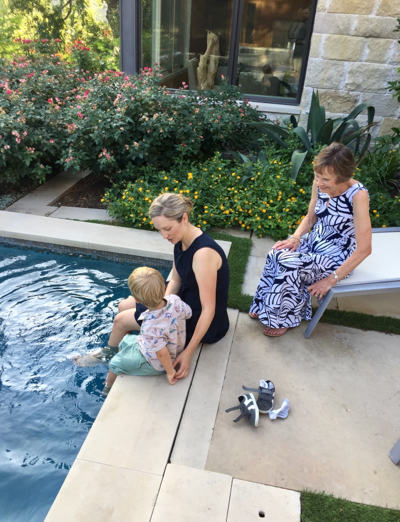 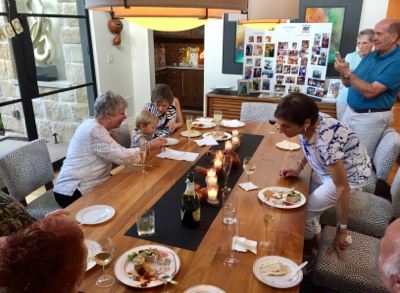 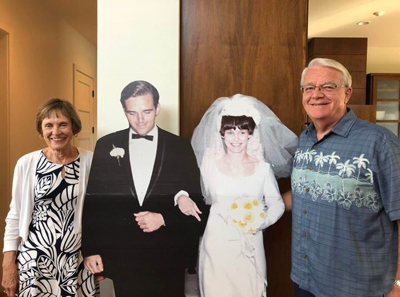 On Sunday we ate at La Posada for breakfast and then Dad came over and helped me assemble Raylan's new twin bed.  This process also involved taking apart and moving two cribs, as well as rearranging some furniture.
While we worked on all of that, Amy took Raylan to a splash pad birthday party hosted by her friend, Katarina, for her son, Logan. 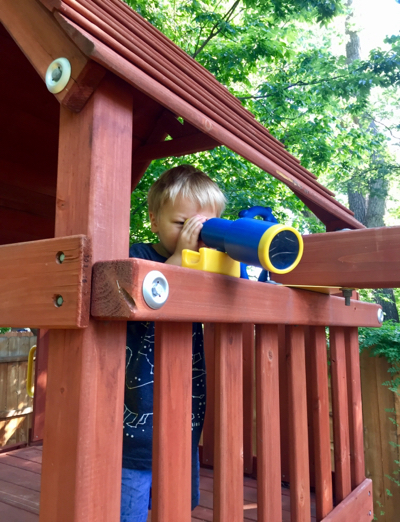 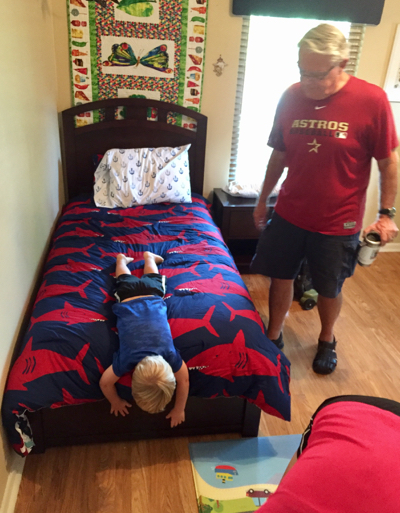 Sometime late in the afternoon on Sunday we realized that Raylan had a fever.  Around 5:00 he actually asked to go to bed (which never, ever happens). 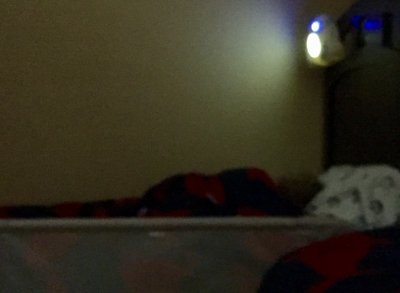 Anyway, he's still sick, and I missed work Monday to stay home with him and take him tot the doctor.
Hopefully little guy is in the mend.
So that's it!
It was a fast and furious weekend.
It was a great party for Mom and Dad!
I love you both very much!