Well, pretty quick update this time.  Both the week and the weekend really flew by! 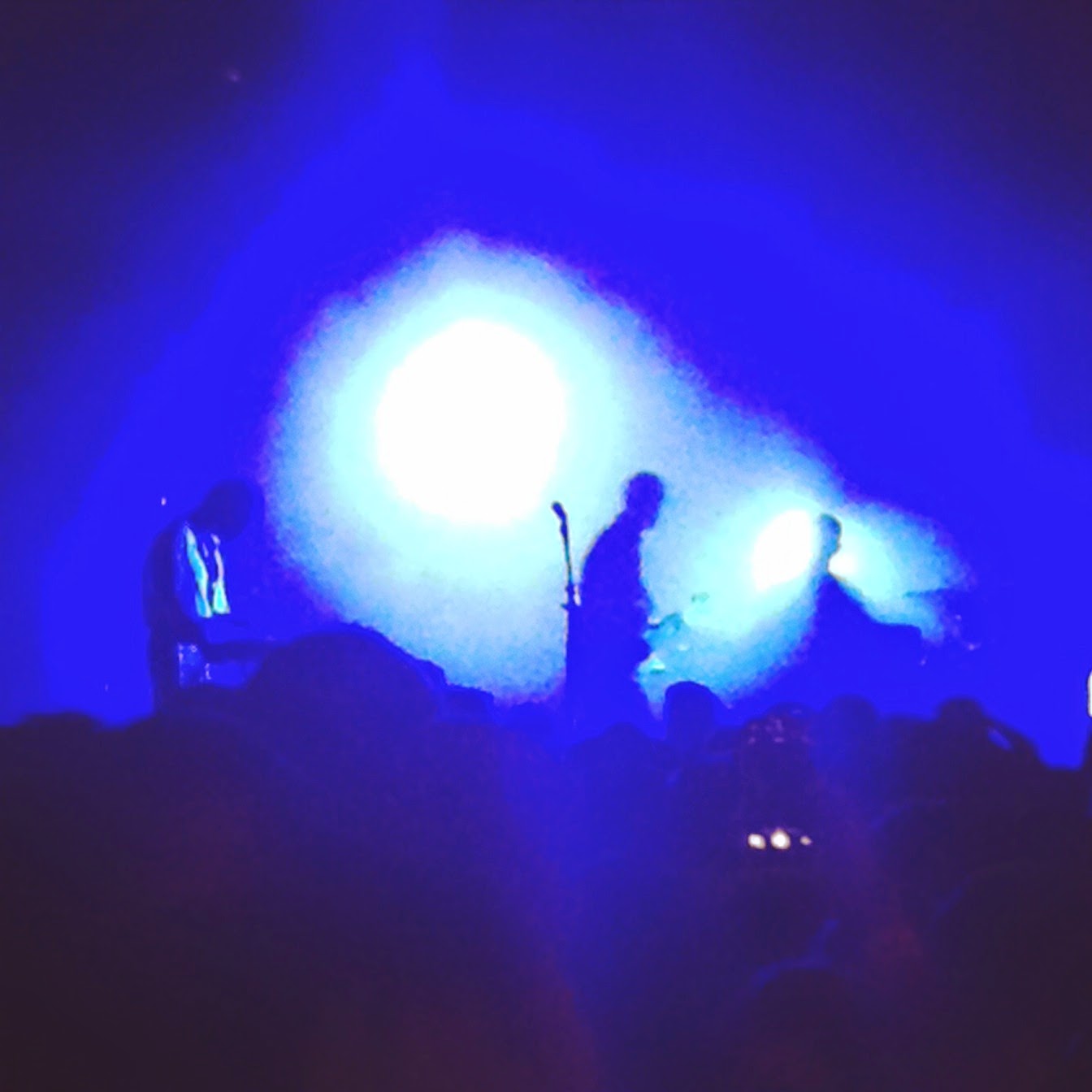 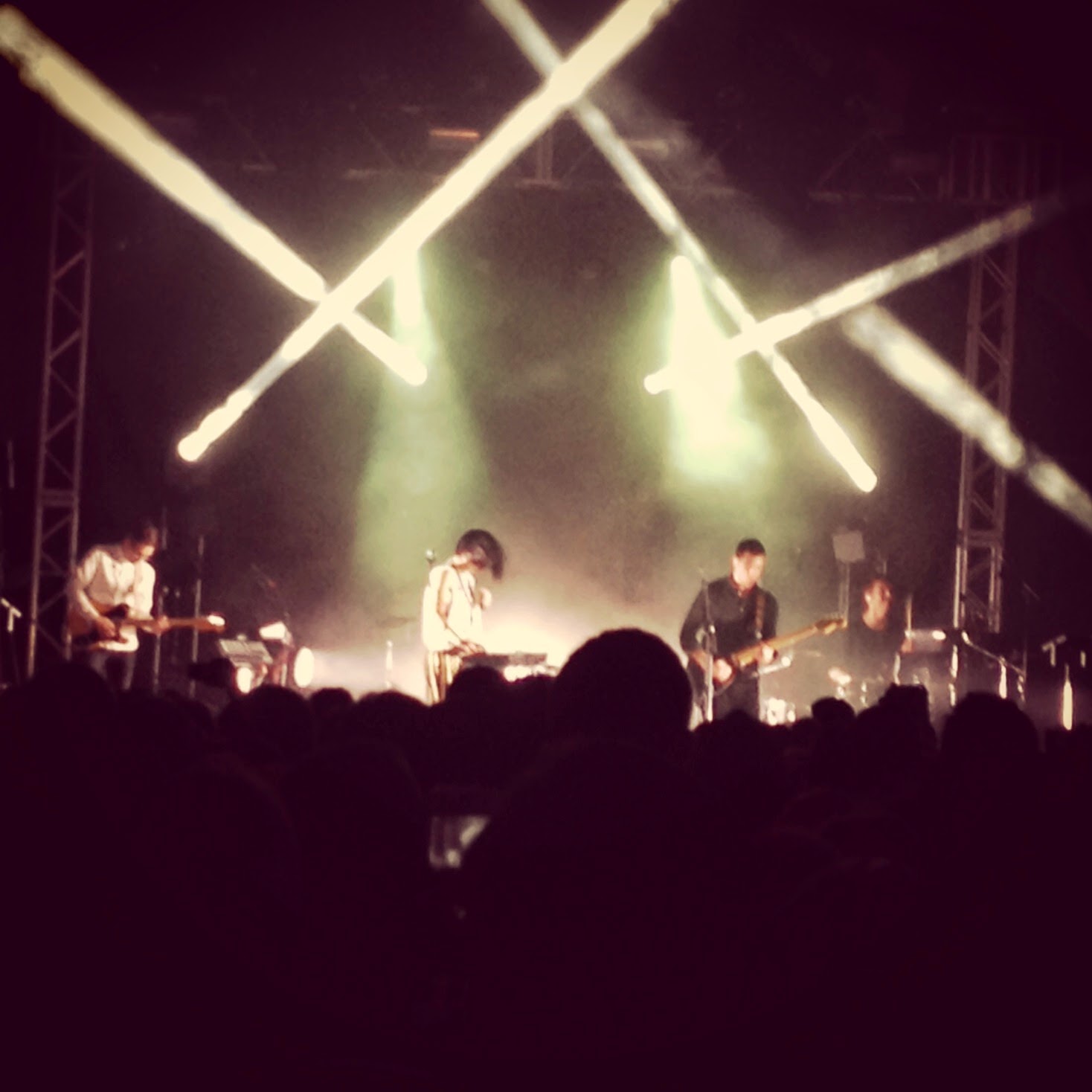 Last Tuesday we went to see Phantogram at Stubb's.  The tickets were a birthday present to me from Amy.  We originally had tickets to see The National, but  those tickets went away because of a long, complicated situation involving a cancelled credit card.  We ended up getting tickets to see Phantogram at Stubb's instead, and it ended up being a really fun show.  It feels very much like Phantogram is a band on the rise right now.  I saw them just a few years ago playing on a tiny wooden stage behind Homeslice pizza during SXSW with only Josh Carter and Sarah Barthel performing to a handful of fans in a parking lot.  Now they're playing to a capacity crowd at Stubb's on a Tuesday night with touring musicians backing them and a really cool light show.  Se really good concert.  I've been going to ACL Fest every year and witnessing the rise of electronic music.  There's a lot of it out there right now, but Carter still writes uniquely infectious grooves, and Barthel's voice oscillates between pleading, powerful, and ethereal in a way that sets the band apart.  Thanks for the concert, Amy!

Thursday night Amy hosted her book club over at our house.  They had dinner and discussed some sort of strange, gothic novel.  It seems like she had fun.

Friday we took it easy.  We relaxed and watched TV and played with the dog.  It was nice.
Saturday we went over to have dinner and play games at Adam and Katie's house.  We had a really good time.  We played a game called Puerto Rico, which was fun.  Adam and Katie made a delicious dinner that included prosciutto appetizers, lasagna, and lava cake for dessert.  Amy made a salad with homemade garlic dressing, and I brought beer.  We had a really nice night hanging out with them.
Sunday Amy got up and went to church to participate in a sort of question and answer session about environmental issues (which took place after the service).  I went for a bike ride, stopping by Ryan's house to chat with him for a few minutes.  Sunday evening I had band practice while Amy went to the gym.  After band and gym, we went out and met up with our friend Heidi for dinner at Clay Pit.  It was good to see her!  She was in town from Lubbock for a librarian conference, so it was really nice to have some Indian food and catch up.

And that was it.  Hope everyone had a nice weekend!